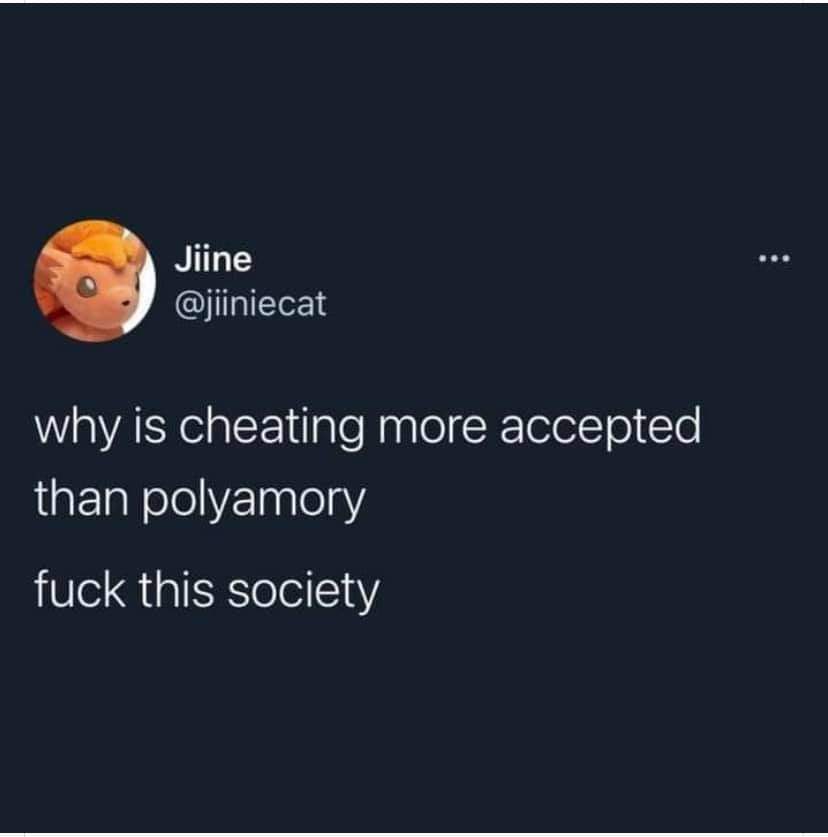 People don’t like communicating because information is powerful, and so many people do not want to communicate their intentions (or just flat out have no intent whatsoever and they don’t want you to know that either) so they can continue to operate how they please. Hence why I was someone very comfortable with casual sex but less comfortable with intimacy and commitment.

It’s so much easier for me to communicate sexual needs, not so easy for me to communicate emotional ones. I remember vividly a time I was with a beast of sexuality and was having an amazing time, and then he asked me what I wanted, and being post-coitus, the only thing that I wanted at that moment was true love, a life with someone; to build and brave every possibility with. But that’s not necessarily something one is encouraged to say on a one-night-stand/Hash Hookup so I did what so many others do, I said nothing.

I was literally silent in thought trying to figure out a more acceptable term and eventually couldn’t come up with one, so I never uttered what I really wanted, and said “nothing, that was great!” Who knows how awkward it was for him, but it was hella awkward for me.

Just saying, emotions aren’t easy for a lot of people. It takes practice being able to articulate our wants and needs, moreso for those who weren’t encouraged to do so in their childhood (genderless, some women are just as bad at pinning down their emotions as toxic-masculinity-conditioned men, hence why there are so many “crazy” exes).

Cheating can be kept hidden. Everyone has secrets, whether intentionally kept from inquiring minds or maybe hidden from themselves. Is cheating so awful when you realize how many selfish things you may have never confessed to your partner to maintain their attractedness towards you? Is cheating worse than never telling your life partner that you have a gambling problem? Is it worse than your partner lying about their own children?

That’s the mentality of accepting cheating vs seeking polyamory. Realize most people would rather be alone than with anyone who doesn’t fulfill a good chunk of their needs, or they haven’t figured out how to behave when annoyed, and the thought of trying to find multiple people to fulfill their needs seems like too daunting a task. But finding one person willing to try with you is simpler, and allows for more intent focus on moving forward.

To each their own. Most people have probably adopted levels of acceptance you couldn’t understand because you haven’t experienced it. And that’s probably a good thing, because it’s usually adversity that brings acceptance.

For some, acceptance has more value than honesty or communication.

I guess my point is this: you gotta fuck a lot of members of society, and ask intimate questions why they be fucking, to understand the fundamental differences in mentality of society at large in regards to sex, love, and intimacy. Some are content not to, and that’s where people seem to have blind faith, which seems reckless. It is, and they are likely aware of it.

But if it’s better than being alone, is that so terrible for someone to choose for themselves?